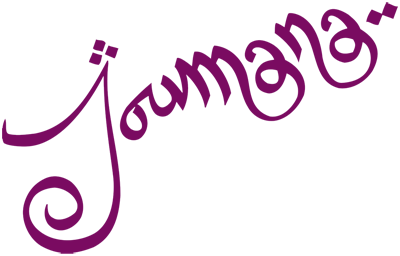 Menue
Katharina Joumana
Katharina Joumana has always loved dance. At the age of 7 years she began ballet lessons at the Tatjana Gsovsky dance school and switched several years later to riding. In 1985 she found her way back to oriental dance, to which she has dedicated herself wholeheartedly since then. Her first teachers were the Americans Kathleen Michael and Beata Cifuentes.